If you catch the train between Shinjuku and Tokyo Main Station, you will come through Yotsuya. I have always wondered about this station. Instead of an urban jungle, you come through a green valley of trees, tennis courts and basketball courts. A quick search of the internet comes up with Sushi Sho, the fabled sushi bar that banned one of the Michelin reviewers. We were keen to check it out on our last trip but the average price of 20,000 – 30,000 Yen (per person that is) deflated our goal.

END_OF_DOCUMENT_TOKEN_TO_BE_REPLACED

Lunar Year parade takes place on George St some weeks before Mardi Gras. It is like the family version of it and I wish it gets more publicity. No matter, the crowd was pretty large. George St is the biggest street in the Sydney CBD (Central Business District). So it pretty much shut off the whole city from Town Hall all the way to Central Station. Just as well it was on a Sunday night.

It starts at 8pm, which means just after sundown during this time of the year. Just before the official start, this Korean group pumped and roared their way up to the starting line. I do not know of the name of the cultural event they put on, but I think they were the highlight of the night.

END_OF_DOCUMENT_TOKEN_TO_BE_REPLACED

She was dancing to her beats in her own awesome world. 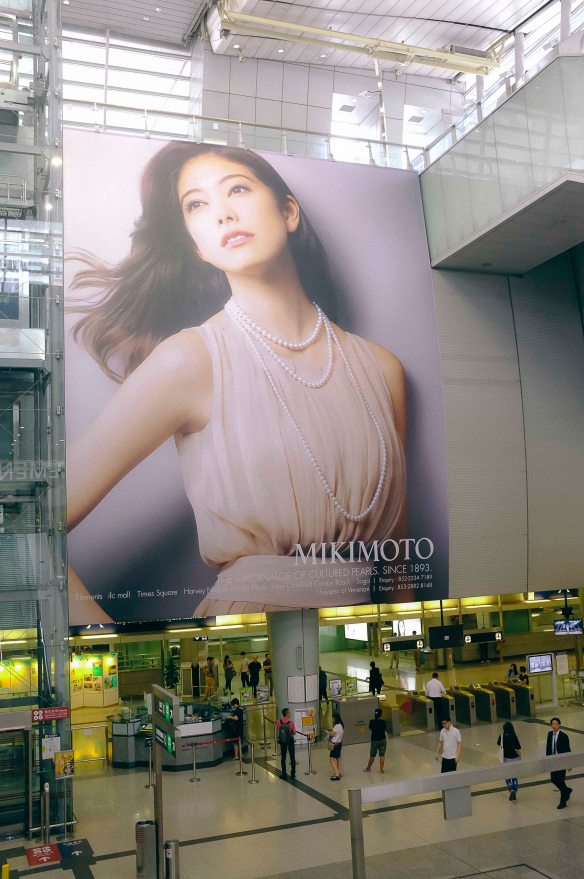 The one thing that struck me about Hong Kong was the billboards. They are huge and even bigger when they are that close to the ground level. Some might call them visual clutter. You encounter one the moment you exit the security areas in the airport.